No products in the cart.

Please login to my learning plan

Ayodhya, it’s not merely a word. It’s a faith that drives 1.2 billion people. Thousands of years old city entitled to a sumptuous cultural privilege witnessed an exceptional timeline. Right from human existence to the human invasion, it stood as evidence for geographical, historical, and political events. The city that nourished the truth and righteousness became the victim of religious barbarism and subjected to 134 years of the legal battle from pre-independence to post-independence of India.

Article 370 abrogated by the Government of India

Are you fascinated by Social Media?

Typing and Deleting Text Let us see how we can type and delete text using a keyboard. To type text,...

Typing ergonomics is crucial for efficient and effective typing. Let us take a look at some of these important factors:...

Hello Everyone!Starting a company can be disruptive if entrepreneurs don't anticipate the risk and prepare themselves to mitigate them. If... 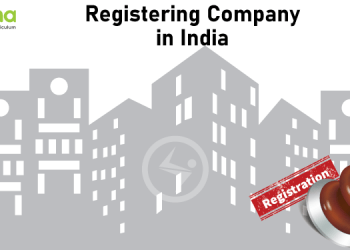 How to Register a Startup Company in India

The initial focus of most of the startup founders remains on giving shape to an idea, meeting with investors, and... 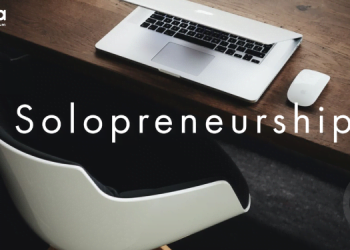 Solopreneurship means running a business solely by an individual. In other words, an entrepreneur starts and takes care of everything...

Are you fascinated by Social Media?