No products in the cart.

Why is Pluto no longer considered a planet? 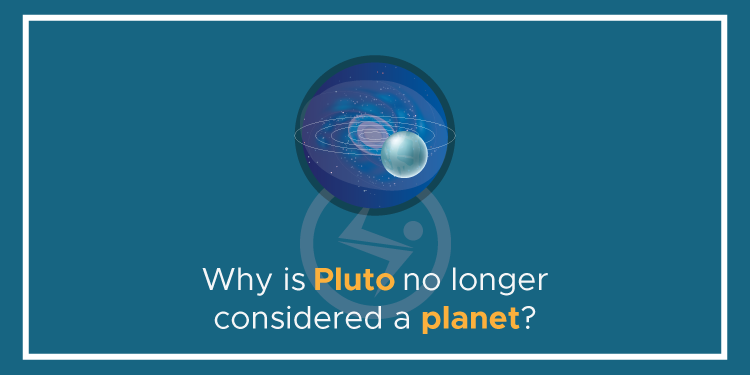 In 2006, the International Astronomical Union (IAU) removed Pluto’s planetary status and designated it as a dwarf planet. It comes after defining the “Planet”.

A celestial object must satisfy the following three conditions to get designated as a planet.

And Pluto has been removed from the list of planets since it did not satisfy the third condition as per the International Astronomical Union.

What is the difference between Management and Administration?

What is the difference between warranty and guarantee?